Now we are selling SDP3 (version 2.44.1). You can use it as fresh start installation or as an update for your older SDP3 installation. 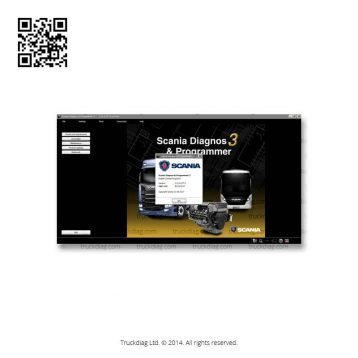